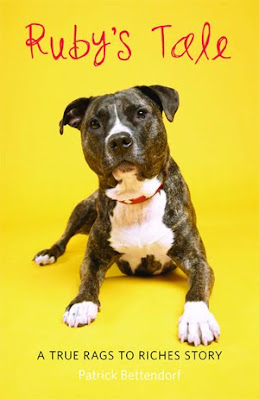 Found like unwanted trash in an empty house, Ruby went on to achieve the impossible. Ride along with her on the stunning, wild and wonderful odyssey that has been her life. A real doggie epic! 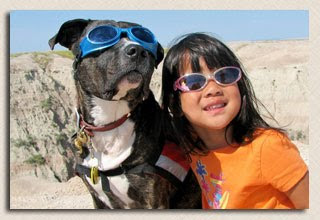 Ruby is both a certified therapy dog (TDI) and a certified service dog. Trained and tested to meet ADI standards, Ruby was inducted into the Minnesota Veterinarian Medical Association Animal Hall of Fame, is the veteran of stage plays including “Cheaper By The Dozen,” appeared in newspapers around the world, and worked at a radio station as a co-host- her occasional snoring bemusing guests and listeners alike.
Meet the fascinating people, celebrities, and dogs Ruby has worked with, lived with, and helped along the way. Wait for help with Ruby and her family in the blistering South Dakota Sun when the motor home broke down (only to wish they hadn’t been rescued when the tow truck operators turned out to look like twins to those cannibal woodsmen from the movie “Wrong Turn.”)

Follow Ruby as she was swept up in a national contest for Milk-Bone. It was all about the votes as she ran a tough, clean campaign. Out of the thousands of dogs entered, Ruby made it to the top three finalists. The little diva became a media darling; flying to Hollywood to appear on “The Bonnie Hunt Show” (Bonnie loved Ruby!) Then Ruby flew off to Chicago for a photo shoot (always inside the plane with her dad.)…Once again it’s a driver, a limo, and a four star hotel. Not too bad for a dog left to die. 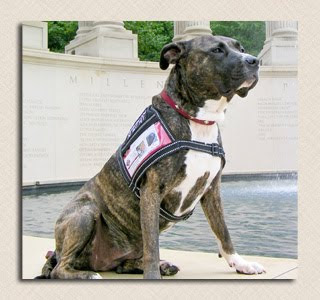 But the kindly canine found "all that glitters is not gold" in corporate America. Then cancer came a calling. Yet, with the help from a mysterious angel, Ruby rallied her indomitable spirit to survive. There’s more, much more. So, come and share her adventures!

This book will make you laugh, cry, and feel every emotion in between. Pet Parents of rescue dogs will stand up and cheer! But her journey is not over…not by a long shot!


The book will be available for purchase at this website on August 1st.  Also, check out the photo galleries of Ruby!
http://www.rubystale.com/

Later on, Ruby's Tale will be available at Barnes and Noble, Amazon.com, and other book stores as well. The book will include lots of color pictures and will come in at around $16.95
Posted by Beth at 11:00 AM 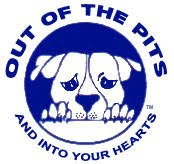 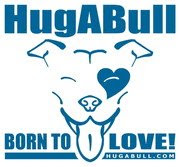 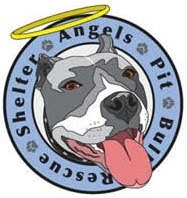 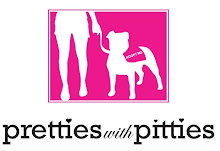 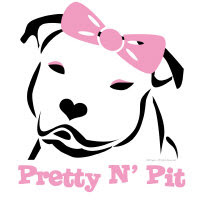 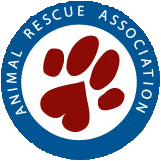 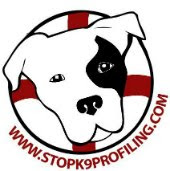 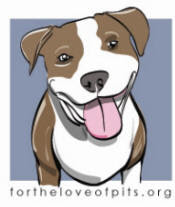 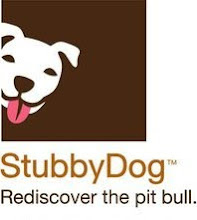 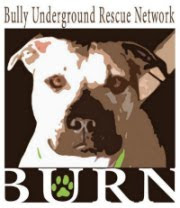 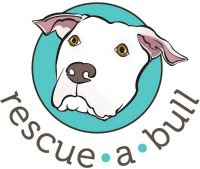 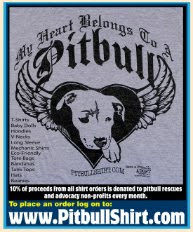 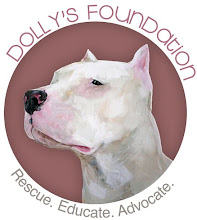 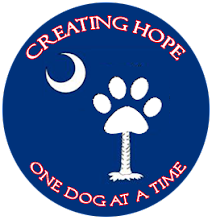 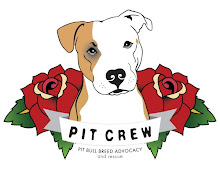 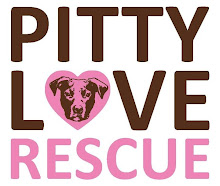 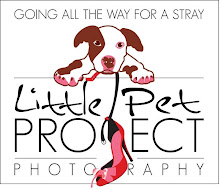 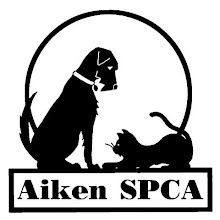 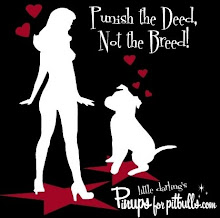 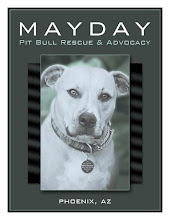 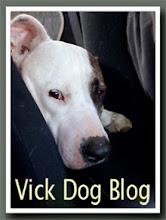 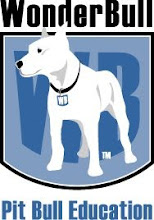